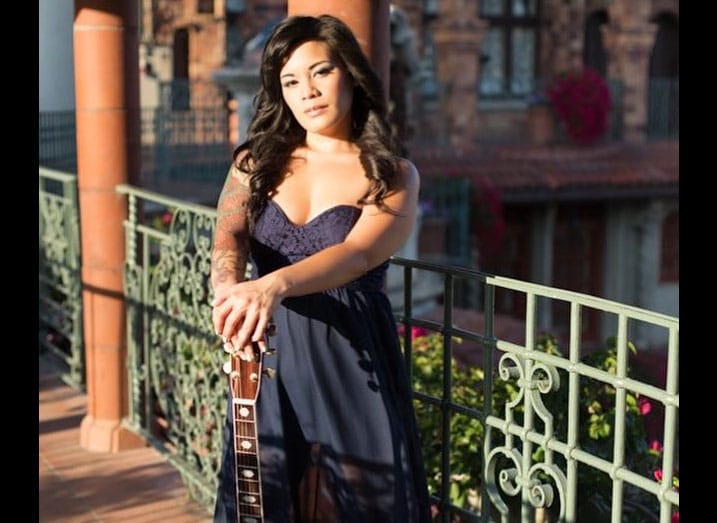 Apryle Dalmacio is a multi-award-winning Singer, Songwriter, and Guitarist from Riverside, California who has captivated the hearts of listeners around the world with her dynamic vocals, expressive performances, and relatable lyrics for over 10 years. Her accomplishments have been admired on several levels including commendation from Senator Connie Leyva, Peter Cetera, AC/DC, and Bill Gates.

Dalmacio has had the honor of touring around the world, and performs for corporate celebrations, private parties, and exclusive celebrity events across Southern California. In addition, Dalmacio is significantly involved with her local community, sharing her talents at small businesses, street fairs, and city events; while humbly devoting her time to charities for the Homeless, Domestic Violence, Cancer Programs, and Maternal Health Care.

In 2011, Dalmacio released her first EP “Fairytale”, and was signed to Jamboe Entertainment, giving her music the opportuntity to be heard by millions of people a day in retail chains, restaurants and hotels worldwide. Dalmacio released her self-titled full-length album in 2014, and continues to share her original songs, as well as covers, through social media and live performances with hope that her love for music will inspire others to do what truly makes them happy.