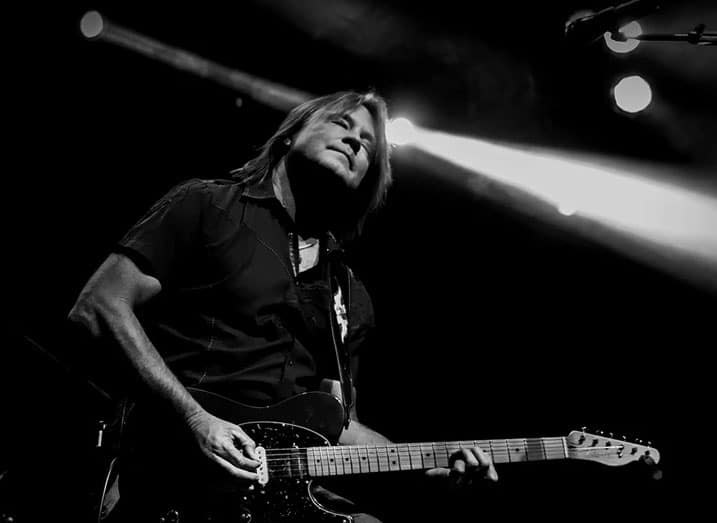 Bearing an uncanny resemblance to Keith Urban’s looks and vocal prowess, John Brodersen fronts Urban Skies singing vocals and playing lead guitar. Backed by a group of seasoned professionals, Urban Skies recreates the sounds and feel of a Keith Urban concert. Crossing Country/Pop genres, the Band features hits from every stage of Keith’s career. From his first Grammy-winning song, “You’ll Think Of Me”, to the tender ballad, “Tonight I Wanna Cry”, Urban Skies takes you on a journey through the tunes of a man named Billboard’s biggest Country star of the 2000-2010 decade.