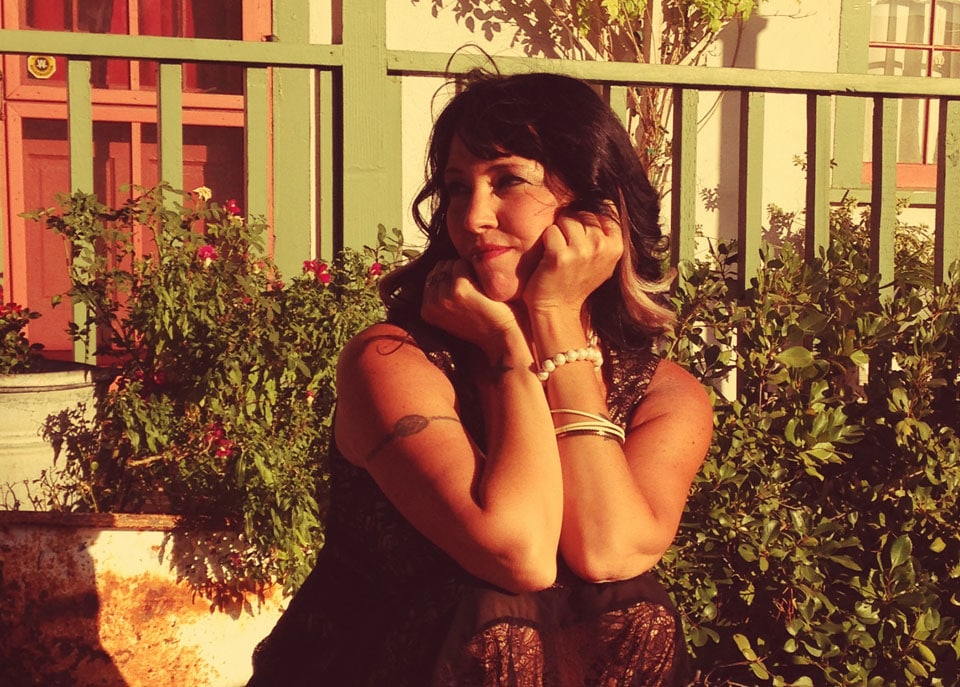 Astra Kelly is a tremendous talent with a lyric-based, melodic sound and soaring vocals. Her performances are passionate, full of energy and a powerful expression of her art and sound. Eclectic in style and genre, she uniquely pays tribute to other artists (spanning generations of hits) while her original music draws from her soulful Chicago roots fused with indie folk and americana. She’s been nominated numerous times for a San Diego Music Award including Best Acoustic Artist, Best Local Recording, and Best Rock Album, and her music video “All I Got” was showcased in the San Diego Film Festival.

She’s released six records on her own label, toured the country extensively and has shared the stage with artists such as; Sara Bareilles, Collective Soul, Shawn Mullins, Widespread Panic, Marshall Tucker, and Meshell Ndegeocello. She also writes and produces music for other artists, launched and DJ’d the Homegrown Hour on 102.1 KPRI in San Diego and has promoted and hosted numerous showcases to support the local music scene.”