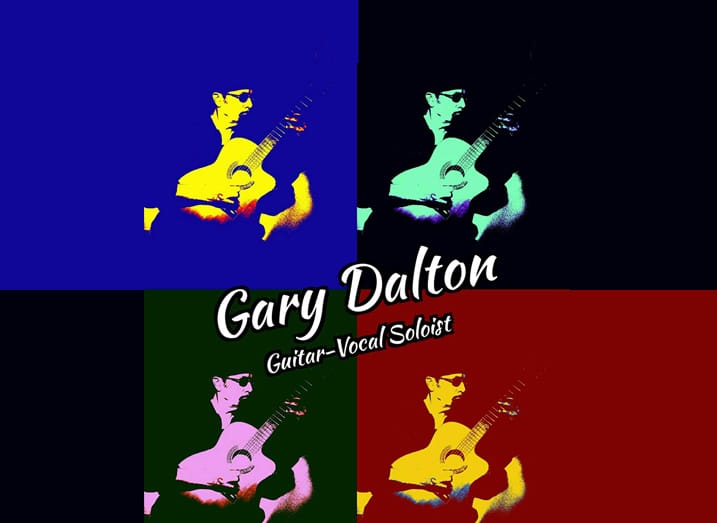 Gary Dalton has a 55 year career in the music business of the 60’s and 70’s Record Company contracts to national touring with virtually every major name in rock through the 70’s. Also known for his studio work on major label records such as Billy Joel, Jackie DeShannon, Bill Champlin and many others. He is a resident of So Riv Co and breaking out of the 18 year stint with his rock band “DaltonGang” to perform as a solo act in the immediate area. You can find much info on the FaceBook page “Gary Dalton”… just kicking off 2018 with this acoustic solo act…very excited to make fans in the local clubs, wineries, restaurants, ect. See ya soon !