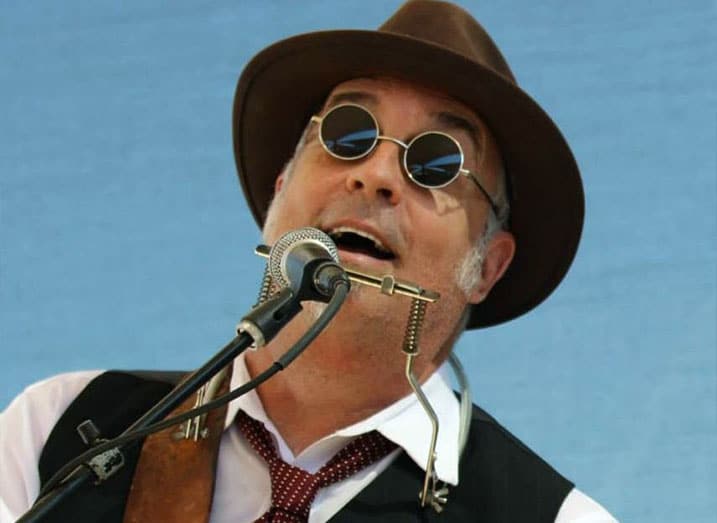 For more than 3 decades Michael has been playing guitar and singing the music that inspired him early on. At an early age his influences varied from Bob Dylan to Sting and everything in between.

As a singer/songwriter his style gravitates toward Americana/Roots acoustic music. Michael’s lyrics are thoughtful, engaging and whimsical and has a way of transporting the listener to another place in time.

The late 1970’s and early 1980’s found Michael touring internationally in the rock n roll band Heirborn. Throughout the 1980’s Michael would align himself in various musical incarnations such as the Lehnen-Dwyer Band and The Paradise Highway Band.

As a solo artist Michael is known to have an easy, open, playful manner with his audience often times coaxing the crowd to join in to singing along with the more familiar tunes in his repertoire.

Michael mixes it up with a generous portion of cover tunes by artists such as the Eagles, Crosby, Stills &amp; Nash, Bob Dylan, Sting, Bruce Springsteen, Simon &amp; Garfunkel, Linda Ronstadt, Joni Mitchell, The Beatles, Neil Young, Fleetwood Mac and many more artists that had an influence on our culture and our lives.

Michael performs as a solo artist or with combinations of musicians from a duo to a full 4 piece band.