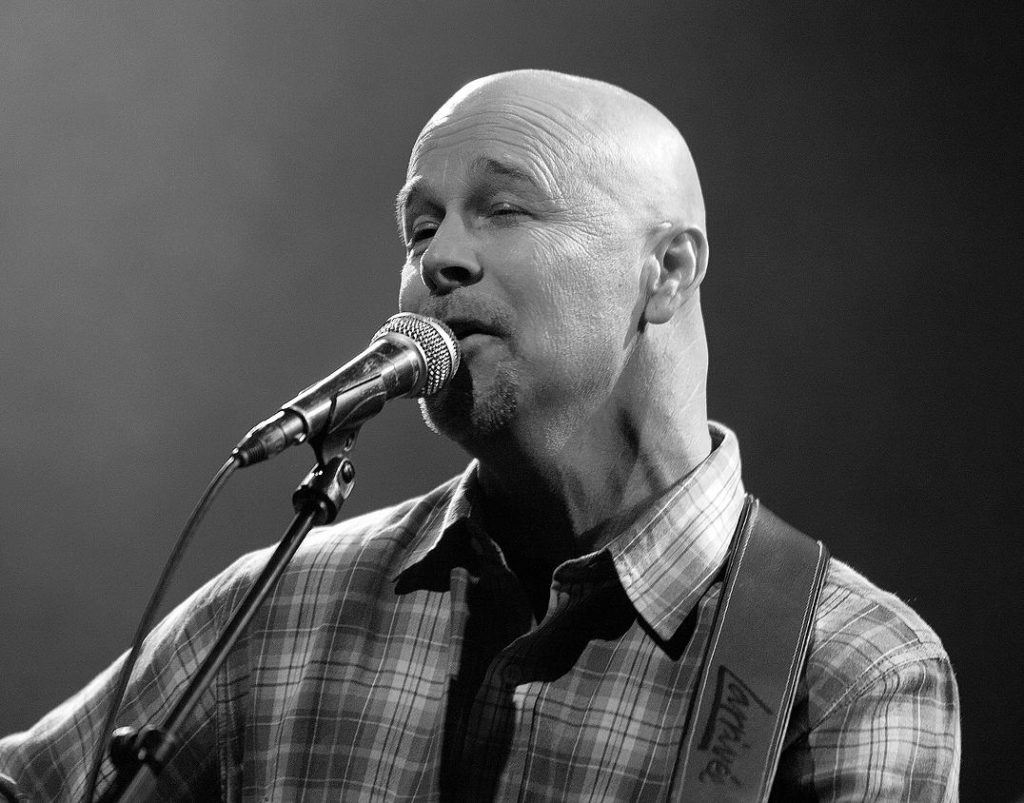 Tim has dazzled audiences all over the U.S.A. armed with powerful voice, thinking man’s lyrics, mesmerizing refrains, and his acoustic guitar, headlining and also opening shows for:

Tim has been selected among thousands to showcase at music conferences like Eat-M, Atlantis, Durango Songwriter, and Just Plain Folks. Feeling at home on any stage, Tim has performed at venues big and small from The House Of Blues to stadiums like Tucson Electric Park, and has even gained quite a following in Europe via live web-cast concerts on the internet.

If you happen to be hanging with the President on Air force 1, slip on the headphones and enjoy Tim’s music among with artists like Dave Matthews. If not, you can catch him on American & United airlines or a College Radio Station near you.