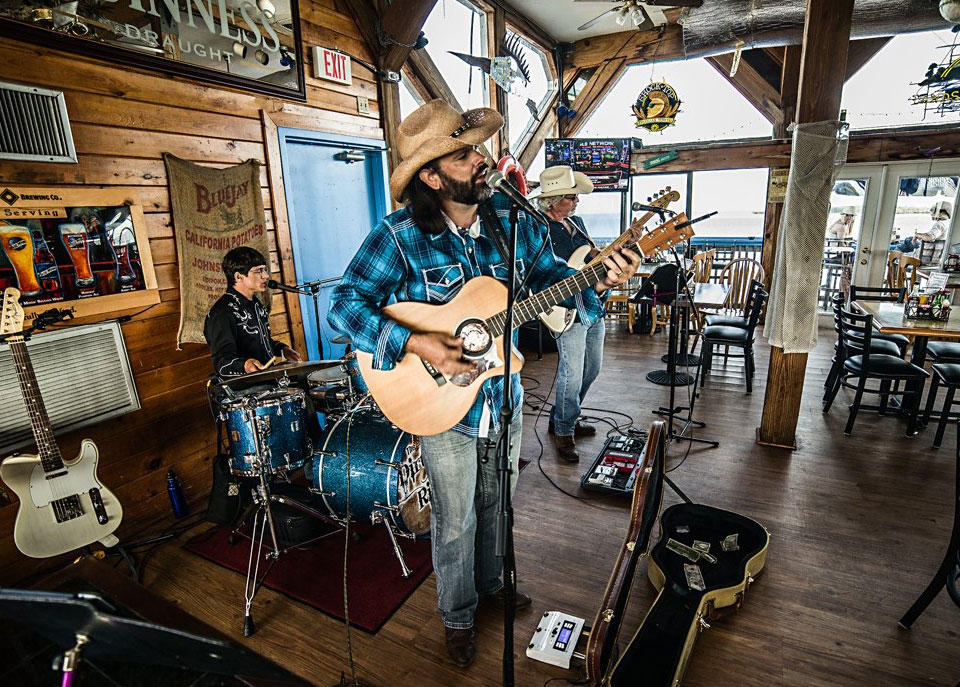 Kenji Rayne (/Kingee Rain/) is an American born singer/songwriter and guitarist. He picked up the guitar at 14 years old, starting with Hard Rock classics of the 80’s. Later, he made the move back to the Country music he grew up on. His success comes from a combination of his great stage presence, strong vocal abilities and his creative guitar playing. He is an accomplished voiceover artist and software educator and has appeared in dozens of dramatized for radio productions and 44 video based software course titles. His taste in music is as wide as his talent, ranging from Blues to Celtic, Rock, Classical, Reggae, Pop, Country and more. His energy and passion comes through in every performance.